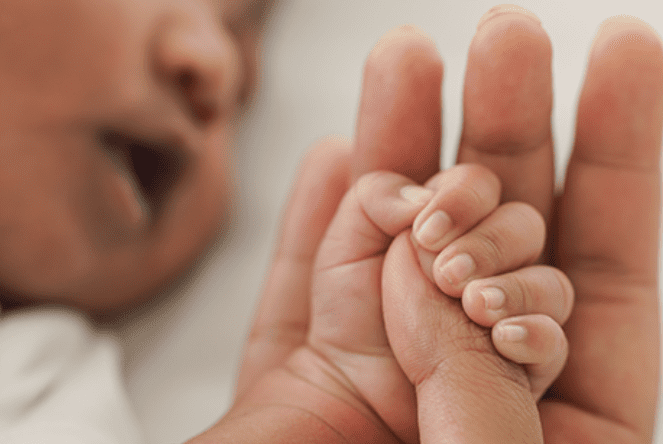 On December 1, 2021, the U.S. Supreme Court will hear oral arguments in an abortion case, Dobbs v. Jackson Women’s Health Organization. This case will address the constitutionality of a 15-week abortion ban passed into law in Mississippi and may reconsider the legal precedent of Roe v. Wade.

After the Supreme Court agreed to take up the case, the USCCB Secretariat of Pro-Life Activities and Christians from other organizations discovered that we had separately been convicted of the urgent need for unified prayer and fasting for a positive outcome to this case and for the end to abortion.

Thus, the Pray for Dobbs ecumenical prayer campaign emerged. National faith leaders from varying Christian denominations, such as Archbishop Naumann, are calling people of faith nationwide and across denominations to unite in prayer and fasting.

Please join individuals around the country in praying for the court and a just decision. A virtual, nationwide prayer event has been scheduled for November 18th at 8PM.